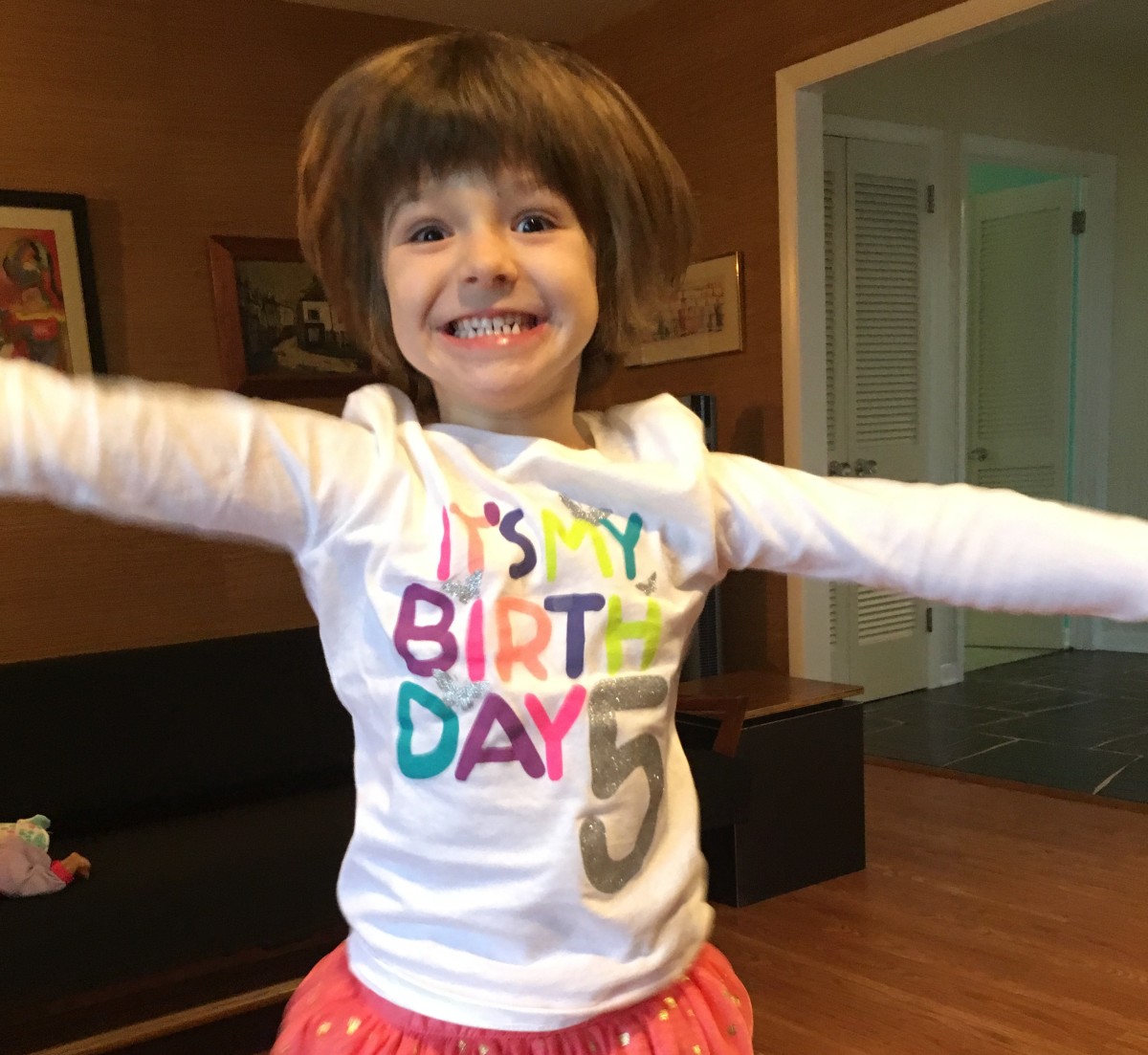 When my partner & I set about to have a child, I assumed the process would take about 9 months—in total. We knew from the start that there would be other people involved in the process; I had a pretty good understanding of biology, enough at least to know that two girls couldn’t have a baby without some sort of outside assistance. So, yes, a donor, a doctor, maybe the occasional nurse. Easy peasy.

At the point we began trying to conceive, I was still drinking. Like a fish. Not often. Only once or twice a week. But copious amounts—of beer or whatever else could ease the itch I had to escape from myself. Consequently, I went to every insemination for over a year hungover. I must have smelled like last night’s regrets at every insemination appointment. But I figured plenty of people got knocked up when they were drunk. A little hangover shouldn’t matter too much.

But it did. Also, my first doctor had shitty timing and often insisted on performing the insemination after I was sure I’d already ovulated (spoiler: that won’t work at all). Between those two factors, and the breaks that we took from the whole process so I could emotionally regroup, the adventure that was supposed to take 9 months—in total—had now stretched out to 18 months with zero results.

Two important things happened next: I got sober. And we found a fabulous doctor. I got pregnant immediately. And at 7 weeks, I miscarried. 7 weeks is early. But it was long enough for me to have hopes and dreams for the child residing in my body. And it was heartbreaking to let that go. And, because I am me and felt entitled to be pregnant and to bear a child, it was enraging. What the hell was God thinking? I had gotten sober. I was doing the intense emotional work that comes in the first year of sobriety. I was being good, towing the line. What the fuck was the problem?

God and I had it out a couple times. I thought about writing him off entirely, but I’d really bought into the God loves me bit. So, I leaned in. To God. To my helplessness. And I began to accept that this may not happen at all the way I’d envisioned it. To say this wrestling with God, with my own lack of control, with surrendering my hopes was painful serves only to minimize the agony I felt then. It took a few months, but I started to accept reality. It didn’t look like I would be able to carry a child to term. So, I switched gears and wholeheartedly embraced the idea of adoption. Gay couples were prohibited from adopting in Florida at the time, so we plotted our escape to North Carolina. We scheduled a trip to fly up and look at houses. I was ready.

We had one remaining vial of sperm left in storage at the doctor’s office. We did the last insemination (although I didn’t want to) because wasting that much money seemed foolish. But I’d moved on. Instead of waiting anxiously for two weeks to find out if I was pregnant, I forgot about the insemination completely. Literally. Until 13 days after the insemination. When I felt… different. And I knew. I knew I was pregnant. And I was pissed. Holy hell was I pissed. I’d gone through all this agony to accept not being able to have a child. I had switched gears. I had accepted, for fuck’s sake. And now, well, it felt a little like a dirty trick God was playing on me. I mean, I know I have control issues. Do they have to be toyed with constantly?

I know this reaction to a much desired pregnancy sounds crazy. It sounds crazy to me in the retelling. But I was scared. Scared I would lose this baby, too. Scared of loving it at all. I wanted to protect myself. But my partner cracked the façade a bit when she cried and yelled and hugged me when I showed her the positive pregnancy test. I continued to be cautious. We didn’t tell many people until the 11 week ultrasound (where all looked well.. and it looked like a girl!). I didn’t want to buy anything for her until after the 20 week ultrasound. My partner saw my crazy for…well… crazy. She carried on excitedly, dragging me along with her.

Once I could feel the baby move, my resolve cracked. It was like she took her little heel (which she was always jabbing into my ribs) and broke my heart open with it. She would snooze all day while I taught Freshman Comp at the local state university and do crazy in utero acrobatics while I tried to sleep at night. She hiccupped frequently, which I found absurdly charming. And those hiccups helped me bond with her; I’d hiccupped so much in utero that my mom called me “Scooter,” since my hiccups caused me to skid (gracefully I am sure) around inside her belly. This baby already acted like me in some small way, and I loved it.

As we got closer to the due date, my partner and I tried to settle on a name. Parker seemed like a good choice to us, a slightly more gender neutral name that we were sure would fit our child who we swore would never wear pink (even though her closet was already awash in pinkness after our baby shower) and who was bound to be a strong feminist from birth. And then, two days before I delivered, I ended up in the OBs office for an ultrasound; they turned on the 3D, and we could see her. We knew exactly what she would look like. And she looked nothing like a Parker. Shit. So we shifted gears and (after a few lengthy discussions) landed on Elizabeth Jane.

On January 28, 2011, after 14 hours of labor which eventually wound down into an unplanned C-section, Elizabeth Jane was born. She entered the world with what would become her usual flair: as soon as the doctor made the incision, Jane stuck her little fist straight up and out into the world. She’s always had a mind of her own, that one. Even from her first moments in the world, she had the most alert, curious brown eyes. After they stitched me up, I was wheeled in to the recovery room where Jane being held by her Bobby. I loved that after I’d gotten to carry her right beneath my heart for 9 months, my partner was the first to hold her in this world. It seemed right. Even now, Jane will insist that Bobby was her first parent, because he was the first to hold her after she was born. I love the bond they share, their little world of whispered secrets, crazy roughhousing and endless silliness.

Jane brings a tremendous amount of light to the world. She is kindhearted, curious, smart. She rarely meets a person she doesn’t immediately befriend. She feels things intensely. She makes me laugh; her facial expressions alone are enough to crack me up in mid conversation. And she teaches me. She has been teaching me since before she entered this world. I’ve learned to let go of my need to control to make more space for joy. I’ve learned to say yes—to experiences, to spontaneous moments, to life. She’s pushed me to become a more compassionate, patient person. I strive more than ever to be authentic, loving and whole because that is what Jane deserves—a parent who is all in.

Being Jane’s mom is the most fulfilling, life-changing task I’ve ever undertaken. I love that kid more than I could ever have imagined. A thousand times more than I did the day she was born—even though at the time I would have thought that impossible. I cannot wait to see what she does with this amazing life in front of her. But one thing I know for sure, regardless of her choices, her successes or her failures, she has my whole heart. And she always will. 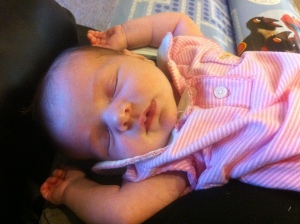 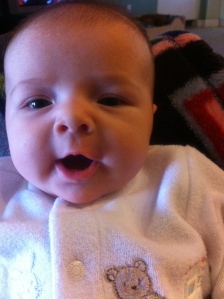 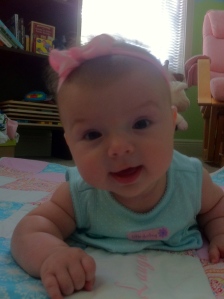 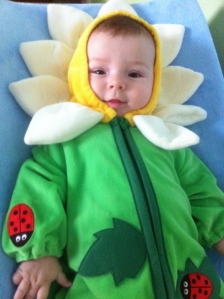 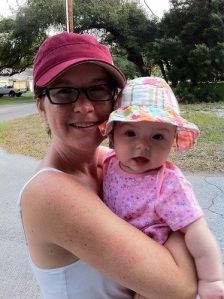 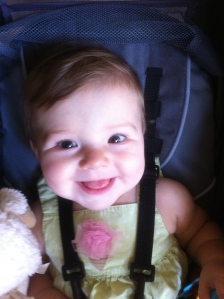 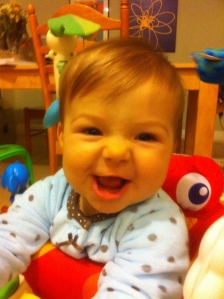 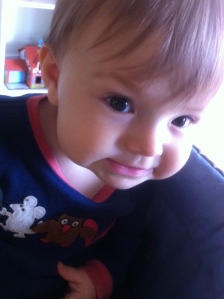 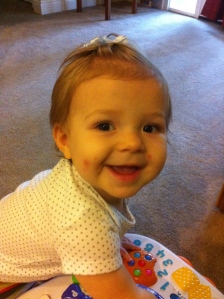 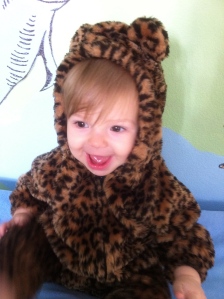 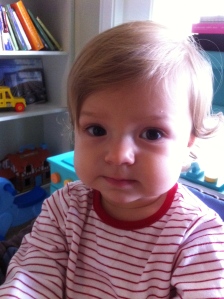 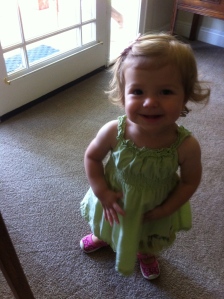 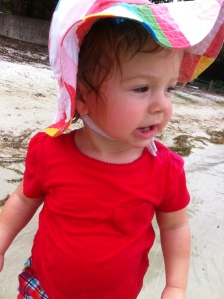 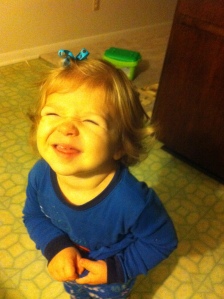 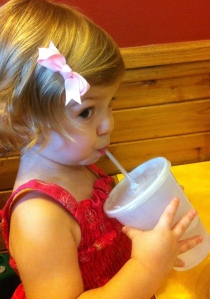 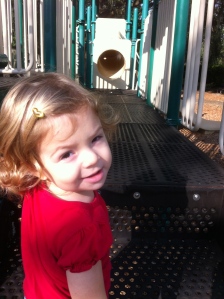 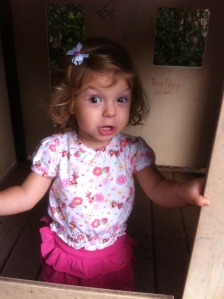 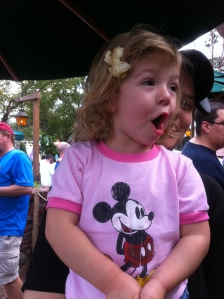 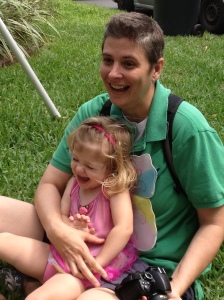 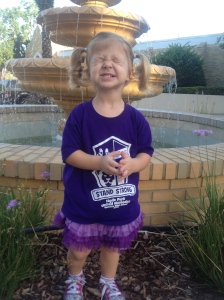 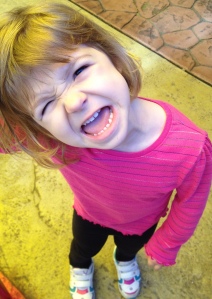 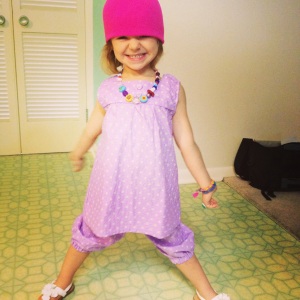 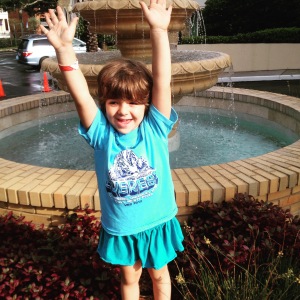 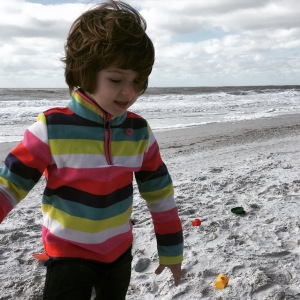 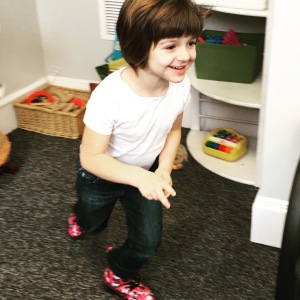 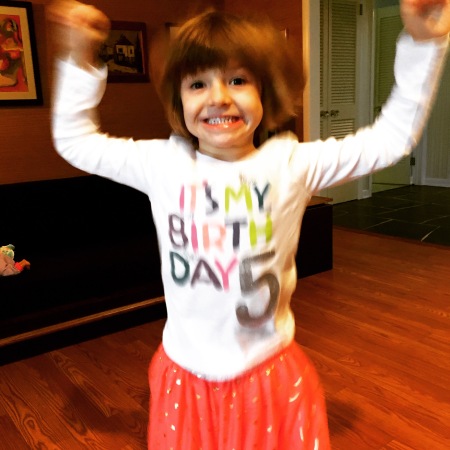 One thought on “I Am The Luckiest”