The Temple of My Familiar is my favorite Alice Walker novel. I’ve read it several times. I’ll read it several more, as you do with the pieces that really speak to your soul. I find a bit more of myself every time I pick up that novel. The discovery is never painless, by the way. Just like it isn’t painless for her characters. But the work is worth the truth & liberation it offers. 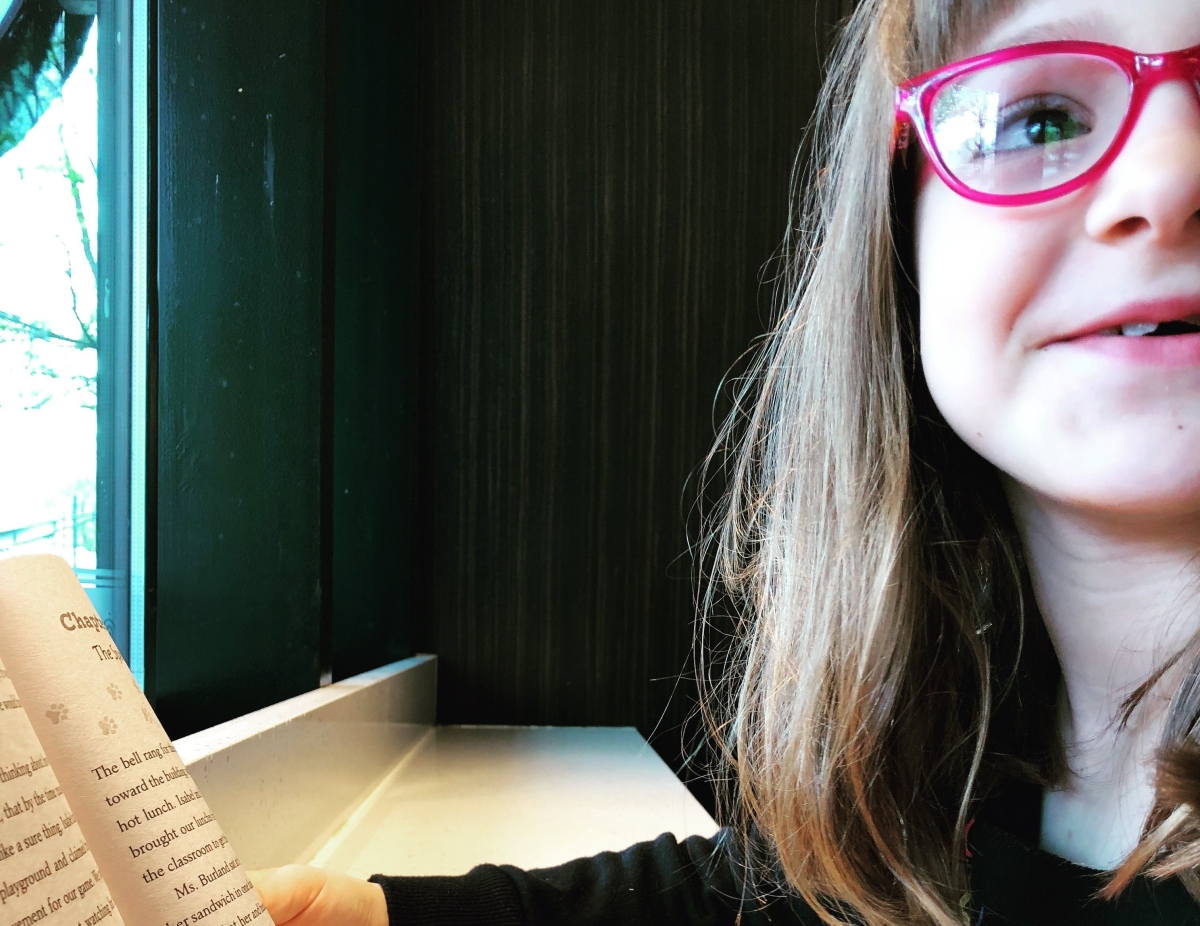 I occupy a place of privilege, as a white person on the United States. That privilege is one that I didn’t understand until relatively recently. But now, navigating that privilege–and ultimately dismantling it–seems inherently tied to the work I do & the legacy I will leave.

Raised up (well, in college at least) on works by primarily white feminists, I quickly identified my own oppression at the hand of the sexism and misogyny that runs rampant in the United States. But I didn’t grasp the ways in which women of color deal with layers of oppression–sexism, yes… but also racism, sometimes classism. I didn’t understand the ways that white feminism often leaves women of color behind, failing to address their issues–sometimes failing to even include them in the conversation at all.

The Temple of My Familiar is my favorite Alice Walker novel. I’ve read it several times. I’ll read it several more, as you do with the pieces that really speak to your soul. I find a bit more of myself every time I pick up that novel. The discovery is never painless, by the way. Just like it isn’t painless for her characters. But the work is worth the truth & liberation it offers.

The very first truth I took from The Temple of My Familiar was that, as a woman, I had to consider all women in the struggle for equality. In fact, that novel pushed me to see that I needed to fight for the liberation of all people (men included).

As one does with truths they aren’t quite ready to reckon with, I filed that knowledge away to be applied later.

I do believe that the work that you do in the world is your legacy.

And I am ready to work.

I didn’t just get ready on my own. I had a push. On a bright, sunny Saturday afternoon in 2016, I sat and listened as Andrew Joseph’s father shared the story of his son’s death at the hands of negligent law enforcement. A black child dead. And no one held accountable.

That afternoon, something shifted for me. Before that, my responsibility–as I understood it–was simply to raise my child to know right from wrong, to be a good and decent person. But, coming face to face with another parent’s pain introduced me to a greater responsibility: to raise my child with an awareness of the joy and pain in the world and to give her tools and a voice to fight injustice and to demand equality–for everyone.

Living in Southeast Atlanta puts me in close proximity to both the beauty and struggle of being black in America. I’ve discovered–through experience–that living in community with people who are not all just like you cultivates empathy and understanding. Creating community takes more than just saying hey as you pass each other on the street. It’s working side by side on community issues. It’s navigating hard conversations. And (if you’re white like I am) it’s knowing when to listen (instead of speak).

I have come to understand how much our liberation is bound up in each other. And that I must fight for an end to systemic racism (and homophobia, and transphobia, and anti-semitism, and islamophobia, and xenophobia, and toxic masculinity), just as I must continue to speak out against the sexism that plagues American culture.

Recently, at a friend’s house for dinner, we heard our kids chanting something from the next room. “Where do they learn to do that?” I wondered. My friend laughed: “It’s all those marches you take your kid to!” Huh. Maybe it is. But, really, it’s Alice Walker’s fault.

Alice Walker’s work, her words, her activism have changed the way I think and move through the world. She challenges me to see the world beyond my own little sphere–to fight for the humanity and dignity of all people. All while celebrating who I am.

Pretty heady stuff. But it’s also the making of a legacy.