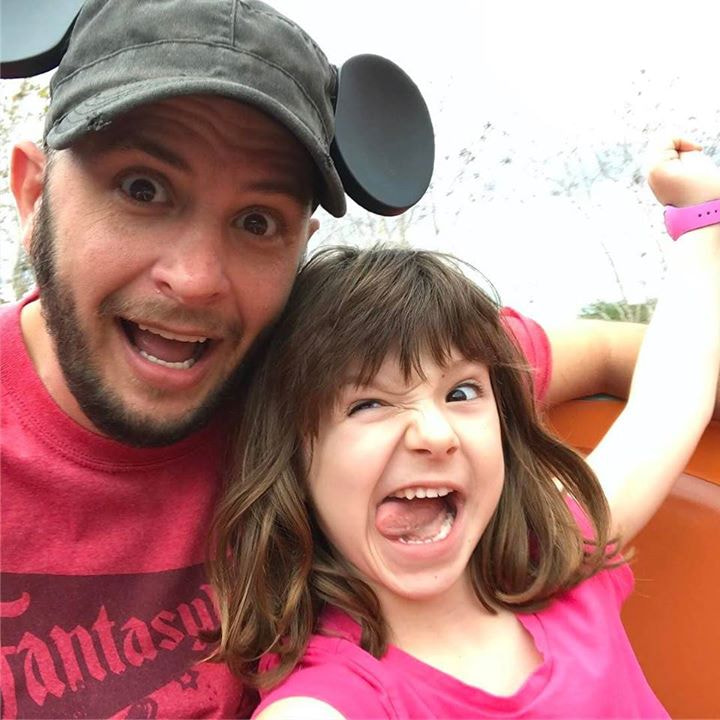 9 thoughts on “Was It REALLY Just 3 Years Ago?”

I spent my whole childhood standing around uncomfortably. Waiting for people to notice. Never asking for what I needed. Just standing. Ostensibly to avoid being a bother. But becoming more bothersome in my silence. Today, when it was my kid’s turn in line, simultaneously all adults got distracted. She froze, triggering the moments I’d been… END_OF_DOCUMENT_TOKEN_TO_BE_REPLACED

Lined up there, those clay pots weren’t but a breath from each other. Each one its own miniature riot of color: white, pink, red. Practically vibrating with exuberance, in that late afternoon summer light caught somewhere between the ripest lemon and the tartest lime that squeezes my heart leaving just the echo of an ache…. END_OF_DOCUMENT_TOKEN_TO_BE_REPLACED

Her palm-sized mary janes pump back and forth, each leg secured in a square hole, holding on to the bar, examining me carefully.   I smile behind my mask and wave. Then I lose the thread. Her tenuous attention shifts.  I’m alone in the checkout, suddenly mourning my daughter’s toddlerhood. Hard, long hours. Battles of wills…. END_OF_DOCUMENT_TOKEN_TO_BE_REPLACED