Getting sober is HARD. But life on this side of being a drunk is pretty damn miraculous. 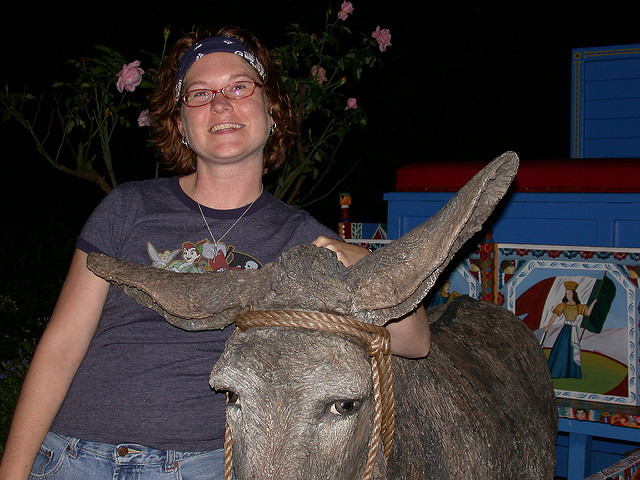 I went to work one time–in my mid 20s–with huge red blotches on my legs. They were raised and hot to the touch. I acted like I had no idea how they’d gotten there.

It was alcohol poisoning.

My boss and her husband had been sober for over a decade.

I sat outside one warm, Florida night with my friends, several years later, drinking and talking at a party I’d thrown. I continued to sit outside and drink by myself, long after everyone else had gone.

In the morning, I had over 80 mosquito bites. I never felt them bite me. Not once.

This is such minor shit compared to some of the stunts I pulled. But these little things ate away at me, too. I carried the shame of these moments–and hundreds of others, big & small–with me all the time until I got sober. Oh, I didn’t act ashamed. I acted brash, like none of this mattered. I was defensive and angry. I acted simultaneously self-righteous and selfish.

Because, let’s be honest, that’s not how anyone plans for their life to go.

And I had no idea how to change things.

Strike that. That’s a lie. I did know how to change things. But I found that even more terrifying. Because the real bitch of being a drunk is that giving up alcohol seems like the worst punishment in the world. That’s right. Giving up the substance that’s causing your life to be an absolute shitshow seems intolerable.

I had no idea how to move through life sober. None.

Layers and layers of unresolved pain–from my fractured relationship with my family, from breakup after breakup, from depression, anxiety, and intense feelings of worthlessness–loomed large in my world. If I didn’t have alcohol to obliterate those feelings, I’d have to face them. And that seemed way more terrifying than any predicament I found myself in while I was drunk (and that’s saying a lot).

Alcohol had so little to do with my alcoholism. And that’s the God’s honest truth.

My drinking, even at the start when I was just 16, was about escape. I never felt good enough. I never thought I fit in. I felt like if anyone really knew me, they’d be horrified at what they saw. I had panic attacks at school. My anxiety was making it harder and harder to leave the house. But drinking made all that go away.

When I drank, I felt sexy and smart. I could talk freely and laugh without reservation. Alcohol worked. Until it didn’t.

But the whole time, I was broken. And nothing could fix that but me.

Getting sober was terrifying because it meant taking ownership–of my life, my perspective, the whacked out shit I’d done, the pain I’d caused others, the very real pain people had caused me. I had to own my part in all of it. And then I had to choose to heal.

It was the hardest work I’ve ever had to do. And I talk about it and write about it so that I never have to get sober again.