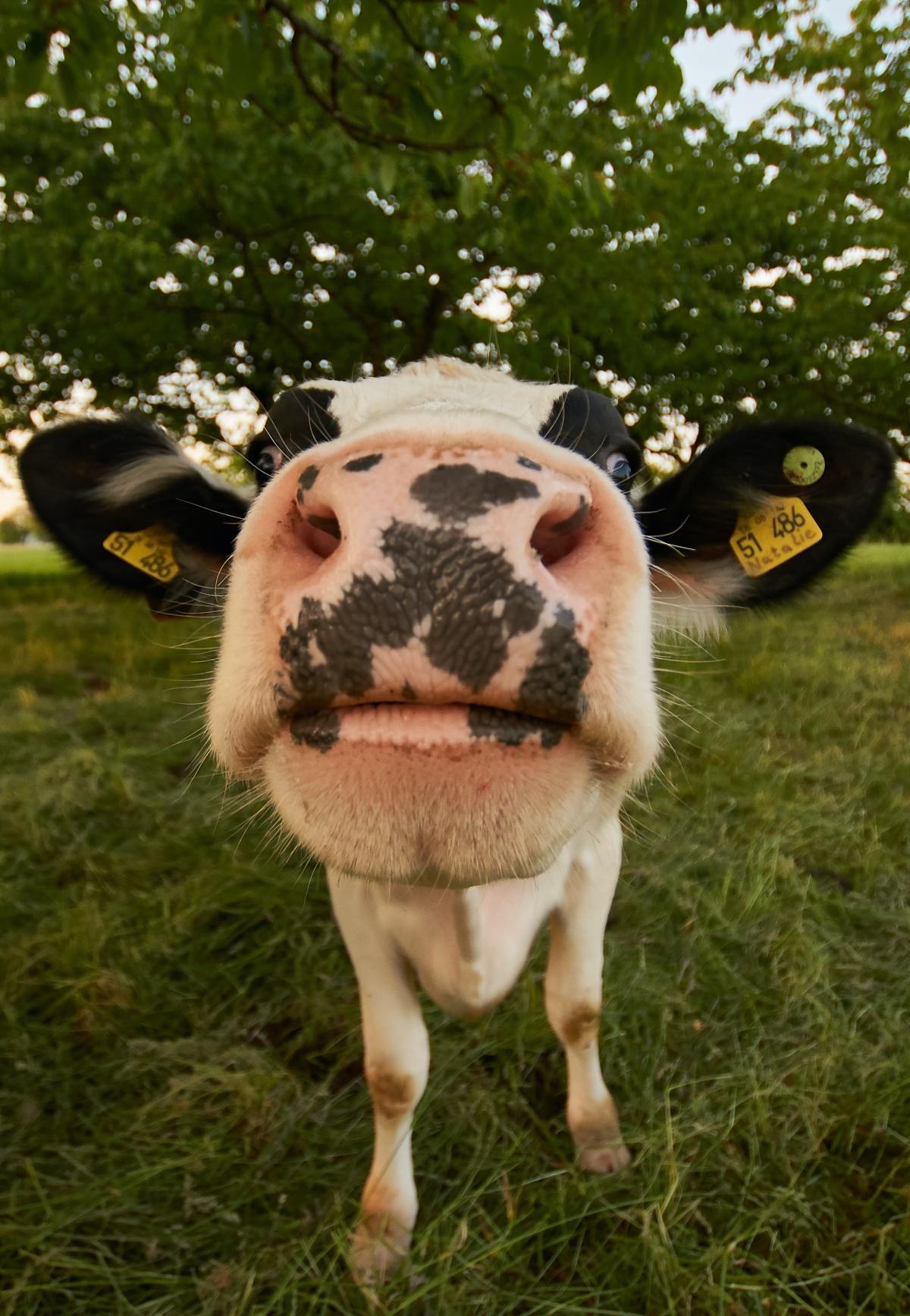 I’m not a huge fan of being told what to do (that’s a tremendous understatement).

This is a for real problem.

The books we pick for book club at the bookstore that I own? I procrastinate reading them until the absolute last minute. Why? Because someone told me I had to read them.

Yep, even the ones I pick myself.

Told you it was a problem.

All the lists all the time.

And she loves to be told what to do. Or–more accurately–she feels confident and secure when her entire day is scheduled out.

In fact, she flounders without a schedule. And it had been like hard-core, old-school summer vacation up in here since mid-April. Truth be told, even when she was still technically “in school” at the end of last school year, she’d get up, finish her homework by 6:30am, and have a whole day unfurling before her.

Which she always thinks she wants. But she doesn’t. Like, really, really doesn’t.

I mean, sure we had stuff that she was supposed to get done every day. It wasn’t total anarchy. She had an online checklist (I cringe at the thought). But somehow–magically–things would get checked off without actually getting done. Or she wouldn’t even bother to check them off–perhaps her dad & I weren’t super great at keeping track (we sucked at it).

But after months of lolling about aimlessly, this past weekend baby girl crossed a line.

I asked her to tidy, dust, and sweep her room.

And then the gates of hell opened.

There was screaming, and stomping, and throwing herself on her loft so hard it looked like the whole damn thing was going to fall down. It was such an epic fit that I kept getting the giggles. Because what the actual fuck, kid?!?

They will not hurt you.

Later, when her father and I were recounting the absolute burst of insanity that had unfolded in our otherwise relatively harmonious home, I had a stroke of brilliance: the kid needed to be busy. Like really, really busy. Zen monastery busy. Focused. Productive. Contributing to the greater good. And that need to work & have a purpose could be channeled into a much cleaner house.

Now, literally every moment of Jane’s day from 8am to 5pm is scheduled out. She gets an hour and a half free time during the day. The remainder of the time is researching (we’re going to plant a garden), or playing guitar, learning Spanish, reading, doing yoga, creating a video for a Warrior Cats Club (it’s a thing), and–yep–cleaning.

Honestly, I was a little worried I had her over-scheduled. But yesterday, I came home at 5:30 to a happy kid, not that moody, aggravating, stompy human that had been holding us hostage with her increasingly simmering rage.

The kid just needed a purpose. Work that really meant something.

Don’t we all, really?

She’s just real, real lucky we live in the city. Otherwise, she would have found herself with a pet cow to milk every morning at 5am. It would’ve been the first thing on her list.