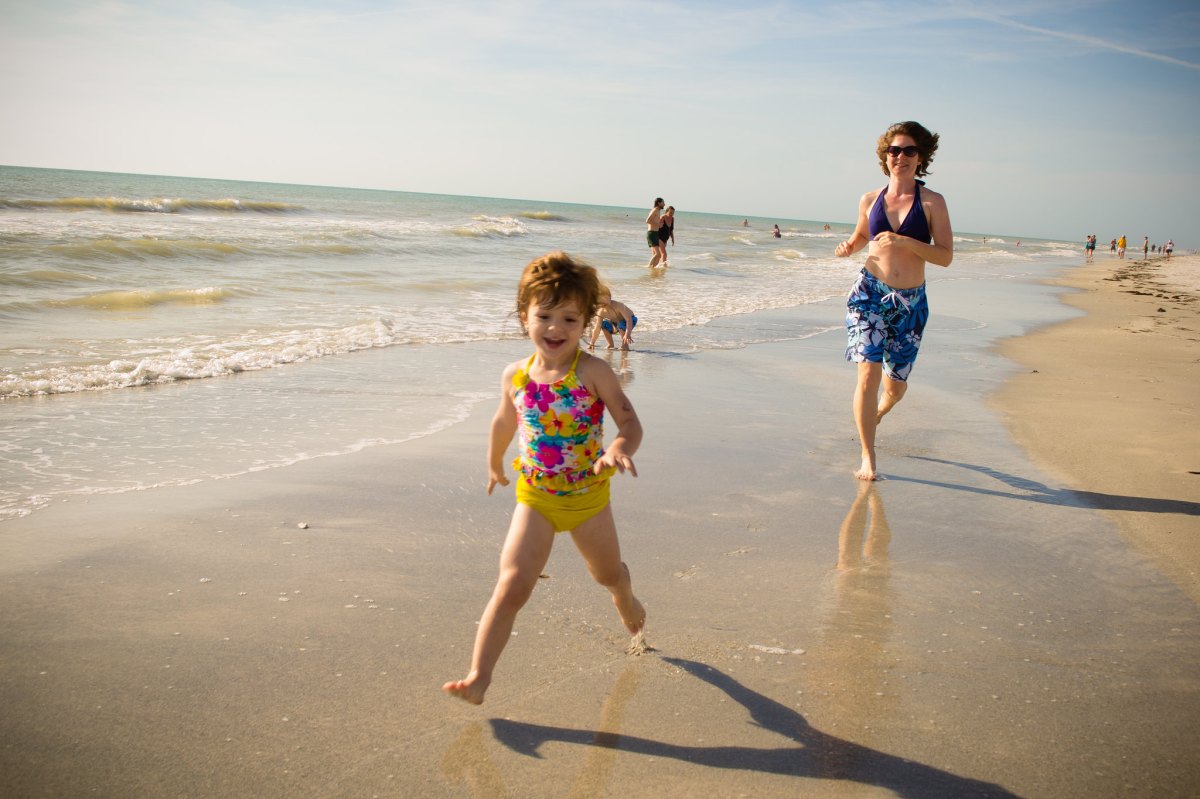 When I was a kid, being a woman seemed like some sort of secret, mystical state that one entered into when they were, say, 16 or 17. Like maybe I’d go to sleep an awkward adolescent kid and wake up graceful, beautiful, and smelling like Estee Lauder Youth Dew. Who really knew how it would happen? The whole process was shrouded in mystery. Women had secret rites round make-up and feminine hygiene products (seriously, worst phrase ever) and no one seemed willing to explain these things to me.

Maybe I was just supposed to intuit them.

I did not intuit much of anything.

The 1980s/1990s hyper-conservative world I grew up in was full of god-awful gender stereotypes and a stony silence around sex. There was only one way to be a woman in the world: pretty, made-up, and ultimately submissive (men were the head of the household. They always had to make more money and, ultimately, made all the decisions. Which was some bullshit and I knew it, even then). Oh, and I needed to be a virgin. For sure. Because why buy the cow, if you could get the milk for free? (Just typing that out makes me cringe. But it was gospel truth in my world)

Two things really crystalize who I was when I went away to college:

Three things happened around that time that further unveiled the mystery of womanhood, gender stereotypes, and my own body:

When, at age 34, I discovered I was pregnant with a baby girl–I had to start unpacking some of the complexities of being a woman real quick-like. I remember standing in front of the mirror, naked, right after I brought home this beautiful baby that looked so much like me. And I knew, right then, that whatever negativity I leveled at myself she’d hear as judgement about her own body. That was it: that was my moment of total release. I let it all go. All the body image bullshit I’d carried around, all the times I’d been nudged to be quiet, to not take up space, to just get along–I let all that shit go. And I finally set about becoming the woman I really wanted to be.

That’s what my baby girl gave me: the gift of being totally and fully myself.

While I know that the journey is just as important as the destination and all that jazz, I’d like my daughter to grow up with actual knowledge of her own body and an understanding that there are so many ways to live into being a woman.

There’s power and beauty in it. And there’s struggle, too.

I want her to proudly wear the Feminist badge (and to understand and live out a feminism that is truly intersectional). I want her to love, cherish, and understand her body–because it’s beautiful, and powerful, and worthy just the way it is. And I want her to know that she can love whoever she chooses.

But most of all, I just want her to be a open to the big, beautiful possibilities that her life holds.