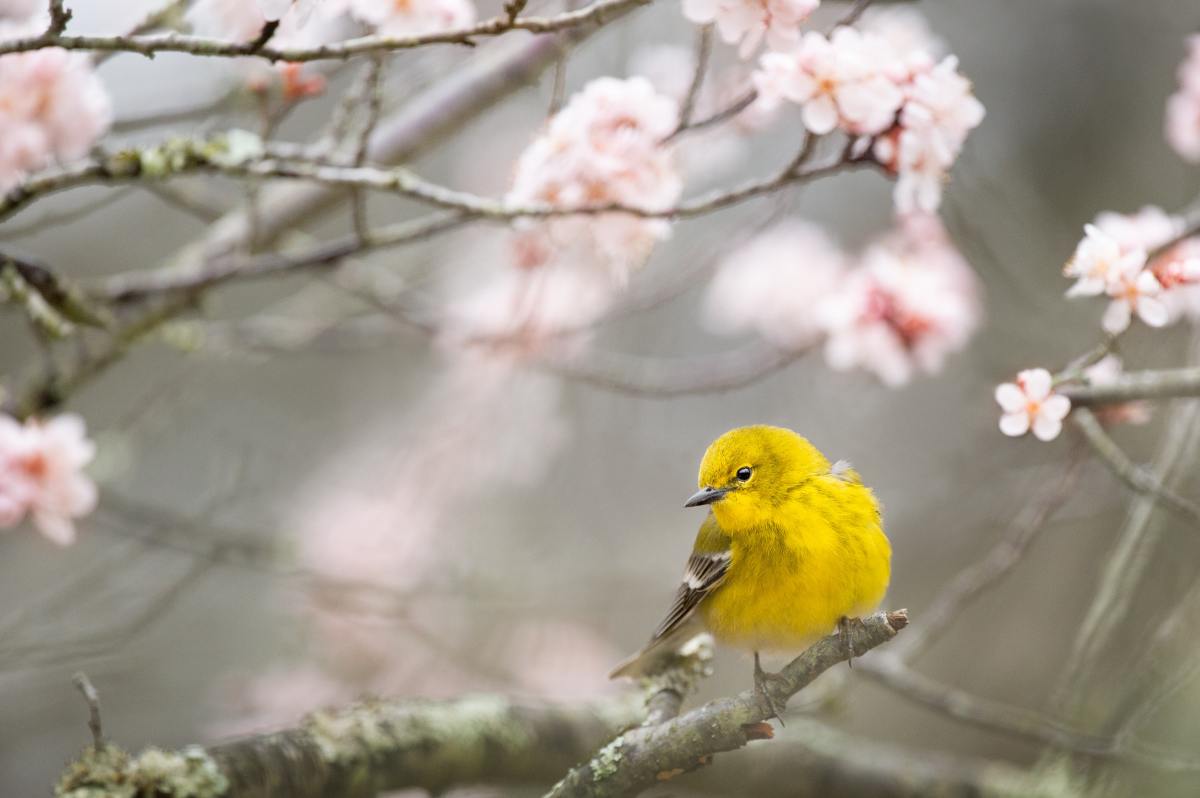 I spent most of my life waiting for the other shoe to drop.

It means that every time you feel real joy, there’s a pin-prick of fear… because what if it all goes away? And that tiny prick of fear builds into a swell…because how would you ever survive that loss? How would you go on?

And then that joy you felt is washed away by the rising panic that you won’t be able to hold on to that thing you love so much.

None of this ever really occurred at the front of my mind. That would have been debilitating. But it was always in the back… a quiet current of dread that snuffed out joy—or at least tamped it down to a dull roar.

I guess I just finally reached a point where my life had been in flux for so long—and nothing turned out like I planned, and yet I was still happy. Like, really very happy.

So, I tentatively started to trust. The universe. Myself. Joy.

And I stopped just plowing ahead with knee-jerk reactions. It’s so much easier to be balanced when I’m not off like a whirling dervish at every spike of fear or worry that arises.

I’m better at listening—to myself. To the universe.

Trusting and listening. I’m not sure either come naturally to me. But both are bringing me more joy than I felt when left to my own devices.

But the past few days I felt this… hesitation. This nagging worry way, way back in my mind… maybe it isn’t going to work out. Maybe I want too much. Maybe I’m trying to grab at things meant only for other people.

Which is, of course, bullshit.

So, I drug this hesitation in front of the Universe & laid it there. No use in trying to act like I wasn’t feeling it. The universe KNOWS things, after all.

But, like fear, this hesitancy is really vulnerable to light. As soon as I put it out there—admitted that I doubted what I was capable of, that I could bring these big dreams to fruition—I felt an internal shift. To a quieter space. A more peaceful assuredness.

The next day, I was mapping out new adventures, scoping new partnerships, and feeling wide open & ready to embrace the new possibilities that suddenly seemed everywhere.

I’m not special. Well… I guess I am and am not special in equal measure. There is no one exactly like me—but I am subject a terminal case of humanity like everyone else. But I’m so thankful I had folks along the way that taught me that breathing into joy is so much better than being suffocated by fear & dread.  And that honesty is the key to reaching joy.

Acting like I have my shit together—even if it’s just me & the Universe in the audience of my one-woman-show—isn’t going to get me anywhere. But honesty… drawing fear and dread and doubt into the light… that’s magic.