A gritty, honest exploration of change, loss, and joy as it’s unfolded in my life. 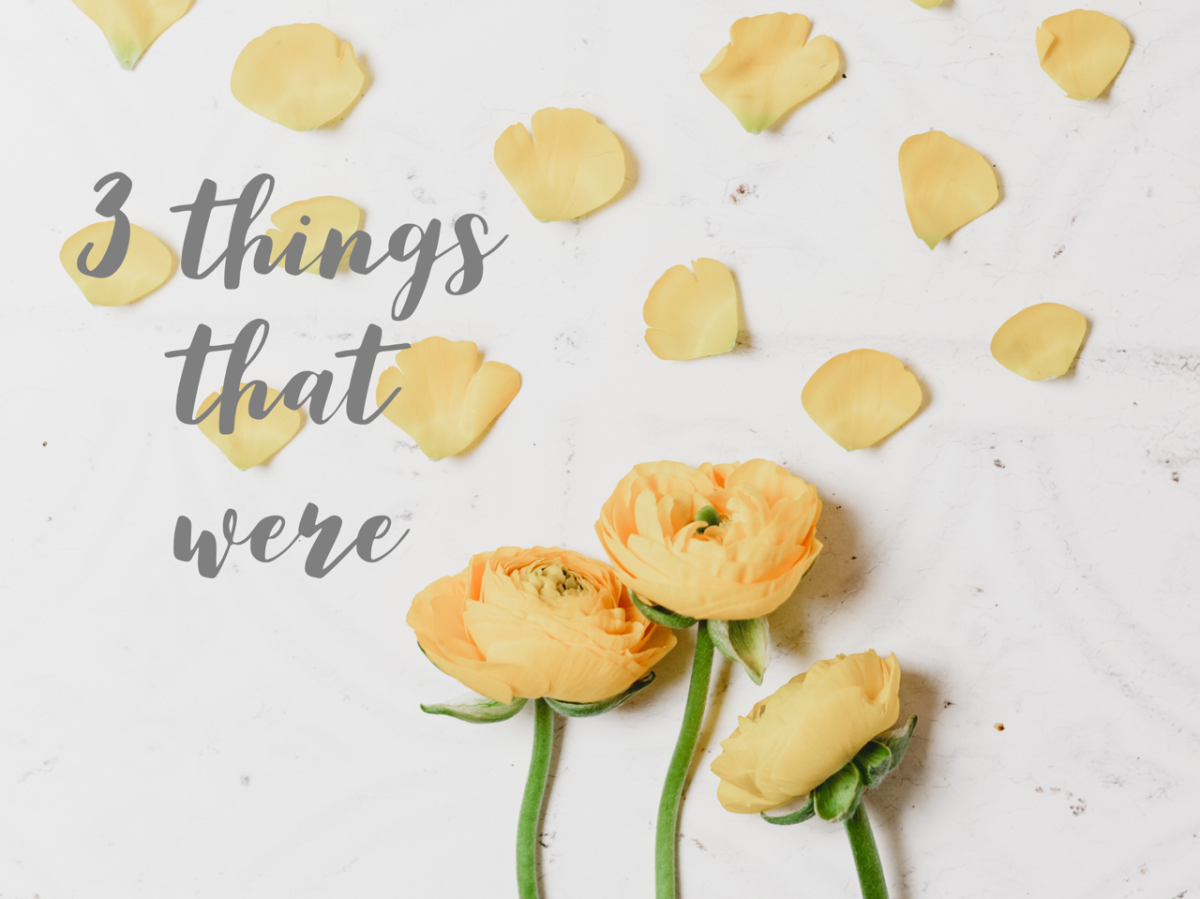 I was pregnant. Blood draws, inseminations, peeing on sticks. Jockeying to order frozen specimens for perfectly timed delivery. Waiting. Waiting. Waiting. Ticking off days. Willing my way to two weeks. Then, trepidatiously peeing on a stick. Bargaining with God that if this time it would be different… I never finished that promise. What could I offer God, after all? I’d wait the requisite two minutes, add an extra 30 seconds on for good measure, and then look down. NOT PREGNANT. Such a bold proclamation. So impervious to my begging and pleading. Sometimes, instead of a NOT PREGNANT insult from a pee-soaked stick, I’d wake up a day or two before our interminable two week wait to a torrent of blood. Bright red. My own body mocking me. But one time, this one time the gods of the pee-stick gave in. PREGNANT. I waited. I pulled out another stick. Peed again. PREGNANT. I was pregnant and so the torrent of blood work started. HGC levels. Were they rising? Yes. Yes. I was pregnant and so check again. Check again. Poke. Prod. I was beatific. I was pregnant, and so we scheduled our first ultrasound. 5 weeks. Woosh. Woosh. Woosh. That heartbeat made me believe. Finally. I was pregnant and so, we scheduled the next ultrasound. 7 weeks. Woosh. Woosh. Woosh. But fainter. The sonogram tech called for the doctor. They measured the images. A little small, it seemed. The embryo seemed a little small. But there’s still a heartbeat, they cheered. The air left the room. I nodded when they asked me to come back in two weeks. They’d check again, they said. Maybe it would be okay. I was (still) pregnant, so I made an appointment. 9 weeks. Silence. I was pregnant. And then I wasn’t.

I was married to a woman. We fell in love over loss—I’d lost my way. She’d lost her brother. We sat in a bar, proding our wounds. “Will you always light my cigarette for me?” I asked. “If you’ll always look at me like that,” she responded, coy. We lost ourselves in each other—lustily, drunkenly. Then, like children reprimanded for impropriety, we agreed to set about playing house. The play was a farce. I was married to a (drunk) woman, and so 5 years later, we packed up our (emotional) baggage and shipped it off accompanied by all the whiskey in the house. We showed bits of ourselves timidly to each other. Sober felt stark, devoid of blurry edges. We, at long last, knit together enough hopes, dreams, Clomid, and donor sperm to make a baby. She came into this world, pulled out of my belly, fist high in the air. An indomitable spirit. Four years later, the woman I married said, “I am not who you think I am. I am not who I thought I was.” I was married to a woman, and so began a season of becoming—of transition—for us. I was married to a woman. And then I wasn’t. I wish I could say I didn’t remember most of the New Years I rung in in my 20s. But being able to forget them would probably be more mercy than I deserve; at the very least, I remember the drunken highlights… always drama-fueled, sometimes dangerous, and entirely cringeworthy. A personal favorite: squealing out of a parking lot in my CR-V into a steady snow in Atlanta as my best friend stood in the parking lot begging me not to drive. My friends finally found me at the next bar, flat on my ass because I slipped on ice coming down the steps. I decided to forgo telling them the car had spun out twice in the snow on my way to the bar; they all seemed so mad already. I had a hard time deciphering why. It was, in fact, often puzzling when people valued me… I had so obviously lost the ability to value myself.

Even on tamer New Years Eves, I carried with me a constant sense of longing. I could always quickly identify something missing in my life on New Years Eve, and I would fixate on it intently. I held an almost subconscious belief that this melancholy made me mysterious, sexy, alluring. Turns out, it made me a sentimental drunk rather likely to cry in her Jim Beam and Coke. I wasn’t sexy-tragic…I was annoying as hell.

But, as it often does in stories such as these, something changed. For me, there was no tragic rock bottom moment. Through all my drinking, I kept my job (barely), my house, my dog and my best friend. But I did lose my self-respect. Maybe that was what I was longing for all those New Years Eves: my ability to look back on the year and know I lived with integrity, that I gave myself wholly to the task at hand regardless of the outcome. When I drank I tended to lose track of what the task at hand even entailed. And resolutions were kind of a wash for me. I found it pretty hard to set my intentions for the year ahead when I was nursing a hangover, trying to choke down a greasy hangover-easing breakfast, and waiting until the time seemed appropriate to have a cocktail. After all, I deserved a cocktail; New Years Day was a holiday, too.

My history of less than stellar New Years Eves made this past New Years Eve stand out for its perfect simplicity. I’ve been sober for 6 years. My first sober New Years Eve was disorienting; I felt a bit hazy, like I wasn’t sure exactly how to hold a conversation, or what I should be doing with my body at any given moment. How did sober people stand? What did people talk about when they knew they were going to remember every word they said? But, despite my awkwardness, I was with my best friend, my partner and some casual acquaintances in a cabin in the mountains. And I felt no longing to be anywhere other that where I was. That seemed pretty groundbreaking.

This New Years Eve found me back in the mountains of North Georgia with my best friend & her family, the lovely folks she calls friends, and my partner and our little girl. After we settled in, we ate homemade lasagna; we chased kids around the cabin. When all the kids piled in the bathtub at bathtime, I laughed–not the self- conscious, measured laugh of my drinking days, but a full-on, deep laugh. Because come on… 5 kids in a bathtub? That is comedy right there.